Hypnosis – What is it?

The hypnotic state is not a new phenomenon; our ancestors believed in miraclous cures from the gods and in most cultures there is evidence of a tradition of shamanism, witch-doctors and voodoo. There are some people who believe in the power of another to influence both their body and mind.

A clinical hypnotherapist will not ‘control’ you, they are able to help you free the massive unused potential of your unconscious mind and facilitate positive change.  How often are you told you cannot do something?We can be limited by social conditioning;  accepting other peoples’ opinions about ourselves as truths without question, especially those in authority such parents or teachers. By unlocking the unconscious mind, people usually find that that can achieve things they had previously thought were impossible.

Hypnosis derives its name from the Greek God of sleep, Hypnos. Hypnosis induces a trance (hypnoidal) state through relaxation and whilst remaining a conscious experience in which the body and conscious mind relax whilst the unconscious mind becomes highly focused and enabling the mind to to create powerful positive changes. By unlocking the unconscious mind, people usually find that they can achieve things they had previously thought were impossible.

Whilst the hypnoidal trance state is deeply relaxing and many people find the experience very pleasant, it is not sleep and when in the hypnotic state, no one can be compelled during hypnosis to do something they do not want to do, or that is morally abhorrent to them. Throughout the hypnotic trance experience, they remain in control and can awaken or reject a suggestion as they wish.

Hypnosis is highly effective in treating a number of conditions from IBS to phobias. Hypnosis for smoking 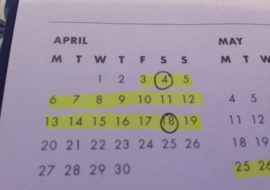 “It’s an ill wind (that blows nobody any good)”  West Yorkshire hypnotherapy appointments, we now have …

In these challenging and changing times, is the thought of self isolation or social distancing creating or worsening anxious … 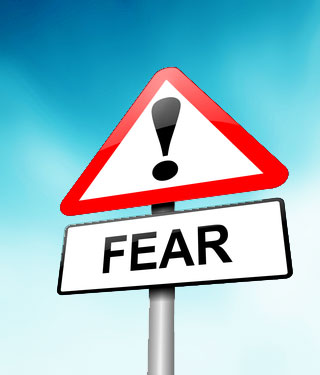 Zoom/Skype hypnosis appointments are available if you’re self isolating or simply reducing your social contact. Arrange …